How the Internet of Things Could Benefit Your Business 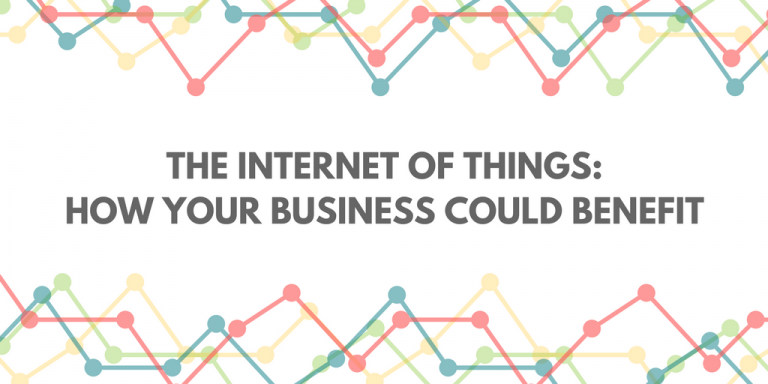 Defined as the interconnectivity of devices, objects and items, the Internet of Things (IoT) is set to revolutionise the ways in which ‘things’ collect and share data. As such, this technology presents a fantastic commercial opportunity for all kinds of businesses. Whether small or large, technology-focussed or not, here are some of the ways your organisation could benefit from […]Read More

Thinking about buying an IoT device this Christmas? Here’s what you should be looking out for 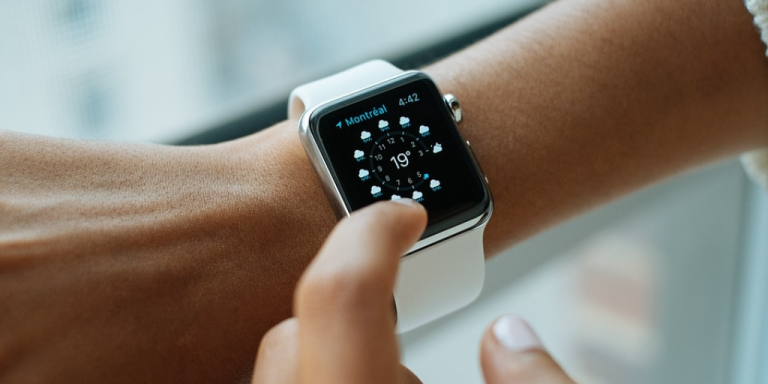 IoT devices are growing in popularity and are set to account for a large proportion of Christmas sales this season. However, the interconnectivity of devices is both the primary appeal of IoT, and its Achilles’ heel. Indeed, IoT devices have far too often made the headlines throughout 2016 for having inadequate security features in place, […]Read More

For regular updates about current projects, industry news and events, and business-related content, you can subscribe to our blog